Scott D. Perron is the President of Floors 4 Pros. He is a native of Connecticut growing up in the family business where he successfully owned and operated several retail flooring stores from 1993 to 2008 and was the recipient of the Connecticut Floor Covering Association’s Person of the Year Award and the President’s Award. Mr. Perron has been writing the column Retailer2Retailer for Floor Covering News since 2001 and is on the WFCA Approved Speakers List having addressed thousands of business owners over the last decade. His 28 year career as an owner and executive has taken him all over the nation where he has had the pleasure of learning from, developing and mentoring business owners which is his true passion. Scott is a former member of the board of directors for several organizations including the PGA Tour Affiliated Kansas City Crusaders, current Chapter President of BNI Business Focus and former President of the Kansas City Networking Group. He has been happily married to his wife Sally for 21 years and has two children Zachary and Morgan who both attend Sarasota Military Academy. Aside from his career Scott enjoys spending quality time with family, playing golf and being a private pilot.

His bucket list is to keep doing what he loves to do each day… Get up and make something good happen! 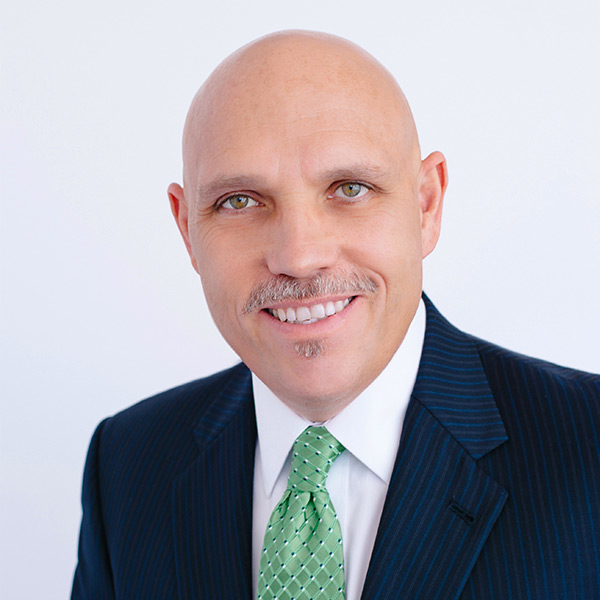 Sally Perron is Vice President of Floors 4 Pros where she presides over design, product offerings and customer service. She was born in Hartford, CT where she was raised as an Italian American in the south end of the city. Sally received a high school scholarship to the Academy of the Performing Arts studying theater and dance followed by working with a professional modeling school with training in theatrical makeup. She enjoyed several years as an amateur actress and model including an appearance as an extra in a Woody Allen film. She went on to become a graduate of the Connecticut Institute of Hair Design and Cosmetology where she was hired by Celebrity House Hair Consultants as a hair replacement technician and sales consultant where she worked with many celebrities and VIP’s. After meeting her husband Scott she became interested in Interior Design, flooring and product development. Sally has two beautiful children Zachary Scott and Morgan Taylor Perron. She enjoys building relationships, entertaining and is very active in school, church and community organizations with a passion for people and business. Sally’s goal in life is to be a well-rounded person achieving success both in business and family. 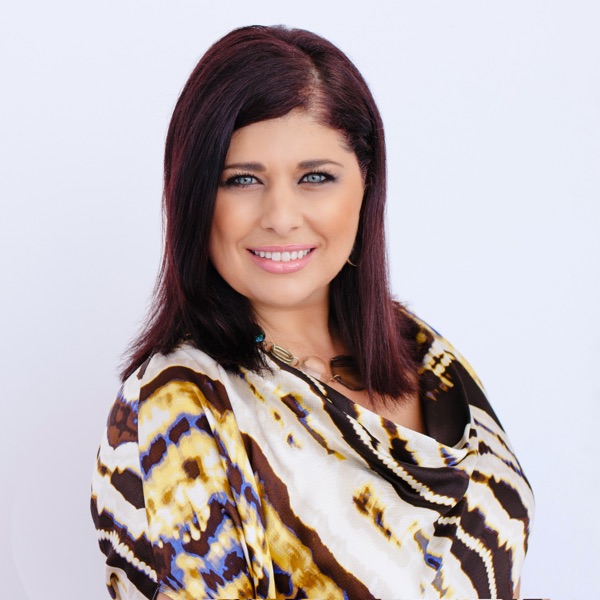 Jaime “DJ” Rubio is the Service Manager for Floors 4 Pros and has been with the team since 2017. Prior to F4P I had (5) previous years’ experience in flooring materials handling. I am bi-lingual and fluent in both English and Spanish. I am a Sarasota resident and when I am not working you can find my fiancé Diamond and I walking our dogs Rocky and Huchi at the local dog park. Aside from my work in the flooring industry my hobbies include fishing and being an amateur chef. 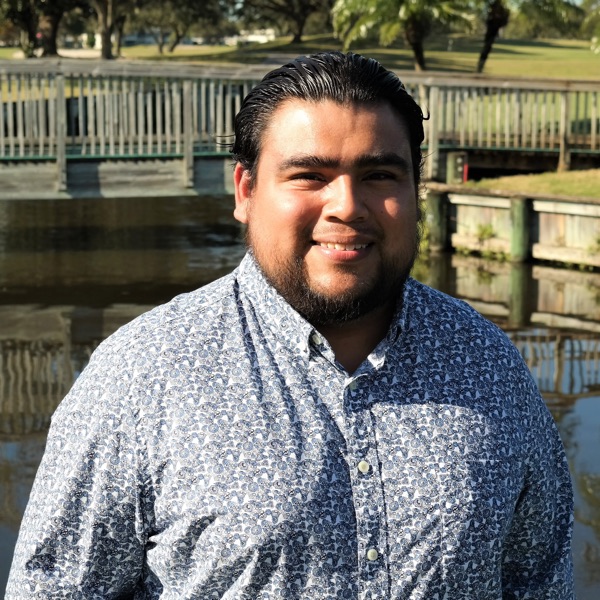 Don Perron has the esteemed position of “Advisor Emeritus” having trained his son Scott in the flooring business starting in the 70’s. He was the owner/operator of The Shag Barn and Perron’s Flooring Center until retiring to Florida in 1993. Don proudly and courageously served our country in the Korean War and was a star athlete in high school as both football and track captains. He married the love of his life Gladys in 1965 and enjoyed the multi-role career as husband, business owner and father to son Scott and daughter Robin. Something most people do not know about Don is he often gets mistaken for Brad Pitt. 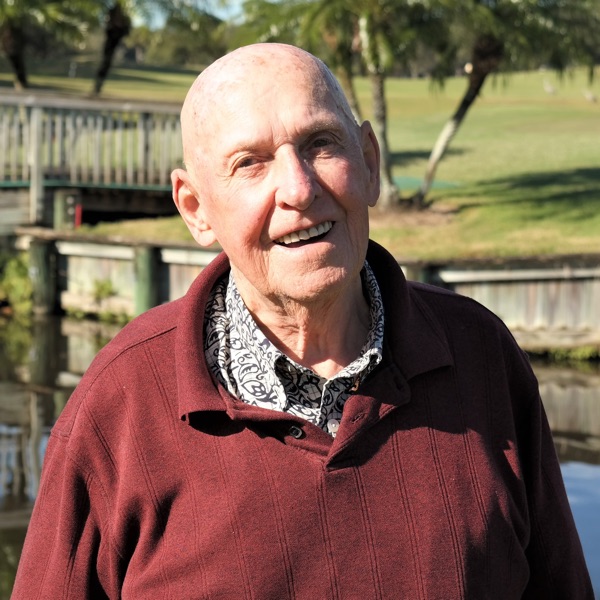 Zachary (Zach) is the first offspring of our ownership, an accomplished student graduating as a Cadet Officer from Sarasota Military Academy where he played (4) years on the varsity golf team. He currently is a college student at the University of Central Florida where his track is finance and business having already owned his own in both auto detailing and used golf supplies. 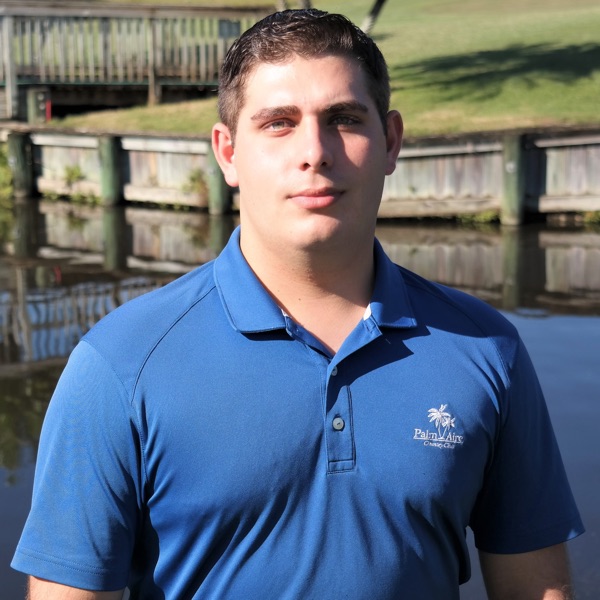 Morgan (Momo) is the second of two in the Perron litter and the youngest member of our team. She has terrific people skills, great sense of humor and the desire to entertain. She has enrolled as a college student in Florida and plans to possibly pursue he field of criminal justice. Her hobbies include music, show cars and movies. 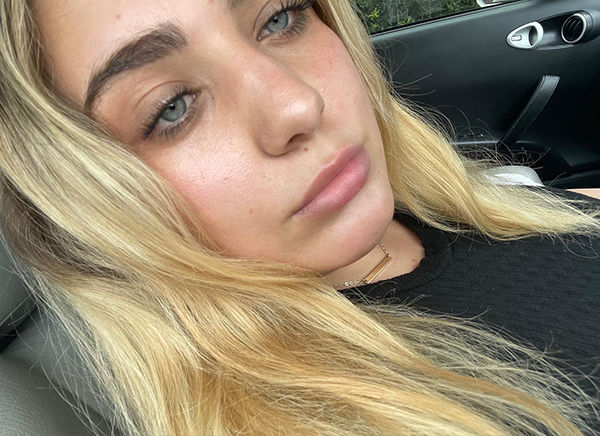 Paula is new to our team in 2021 and has a multi-faceted role ins Sales & Operational Support. Her career in flooring & home improvement industries makes her a very valuable asset in serving our customers having successfully worked in administrative, sales and management capacities. 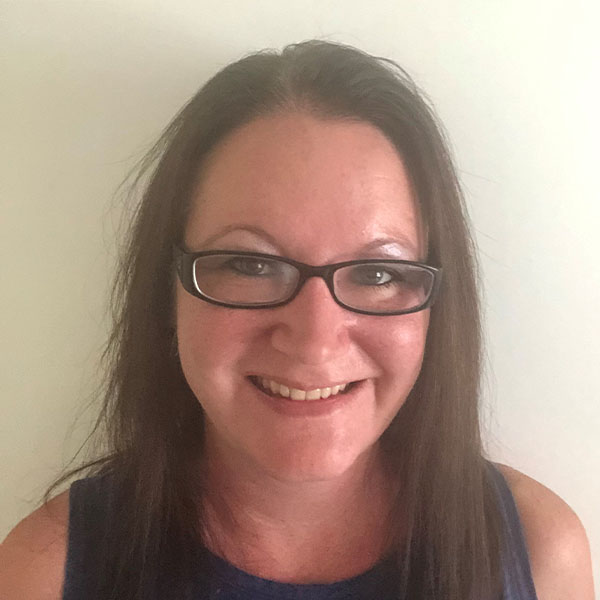 Leroy relocated to Sarasota from South Bend Indiana and joined our warehouse team in 2021. Leroy graduated from Riley High School, Class of 2018 and is also Bi-Lingual in both Spanish and English. In addition to having a great attitude and infectious smile he is adventurous enjoying fishing, off roading and cooking. 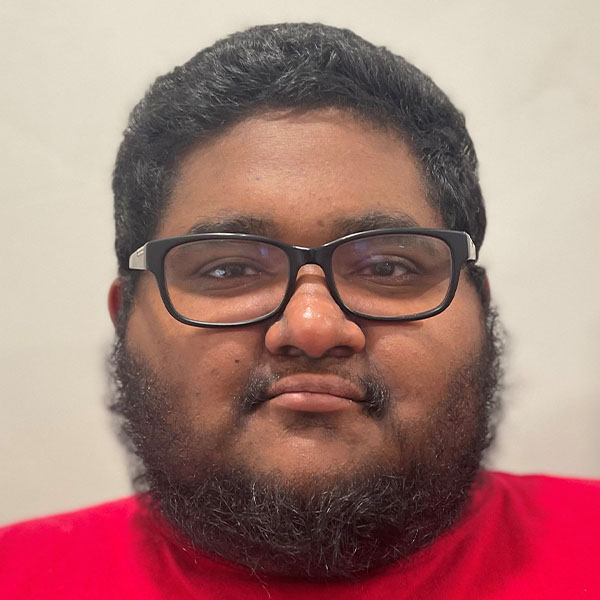 My name is Bella and I am in-house security at Floors 4 Pros. I was born sometime in 2015 in the greater Sarasota area (classified) and was adopted by the Perron family. My role is to routinely monitor all activity in our warehouse and patrol the perimeter of our property on a daily basis. My goal is to keep this environment safe for all clients and employees while chasing the occasional gecko or gnawing on a bone. I like long walks, bacon and sleeping next to one of my family members. 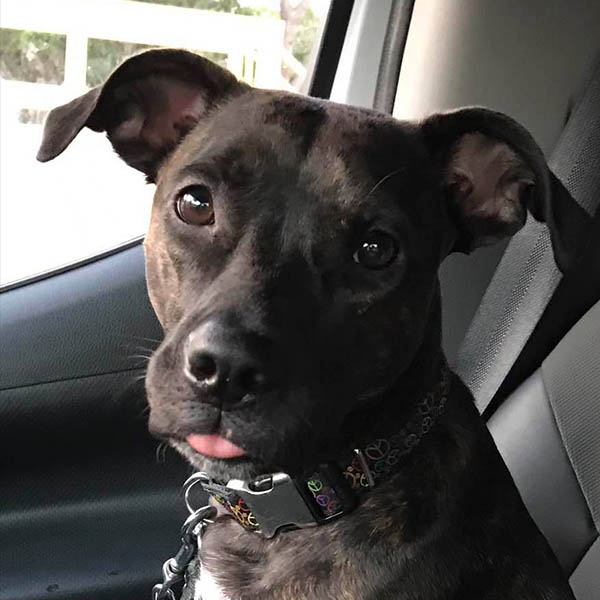 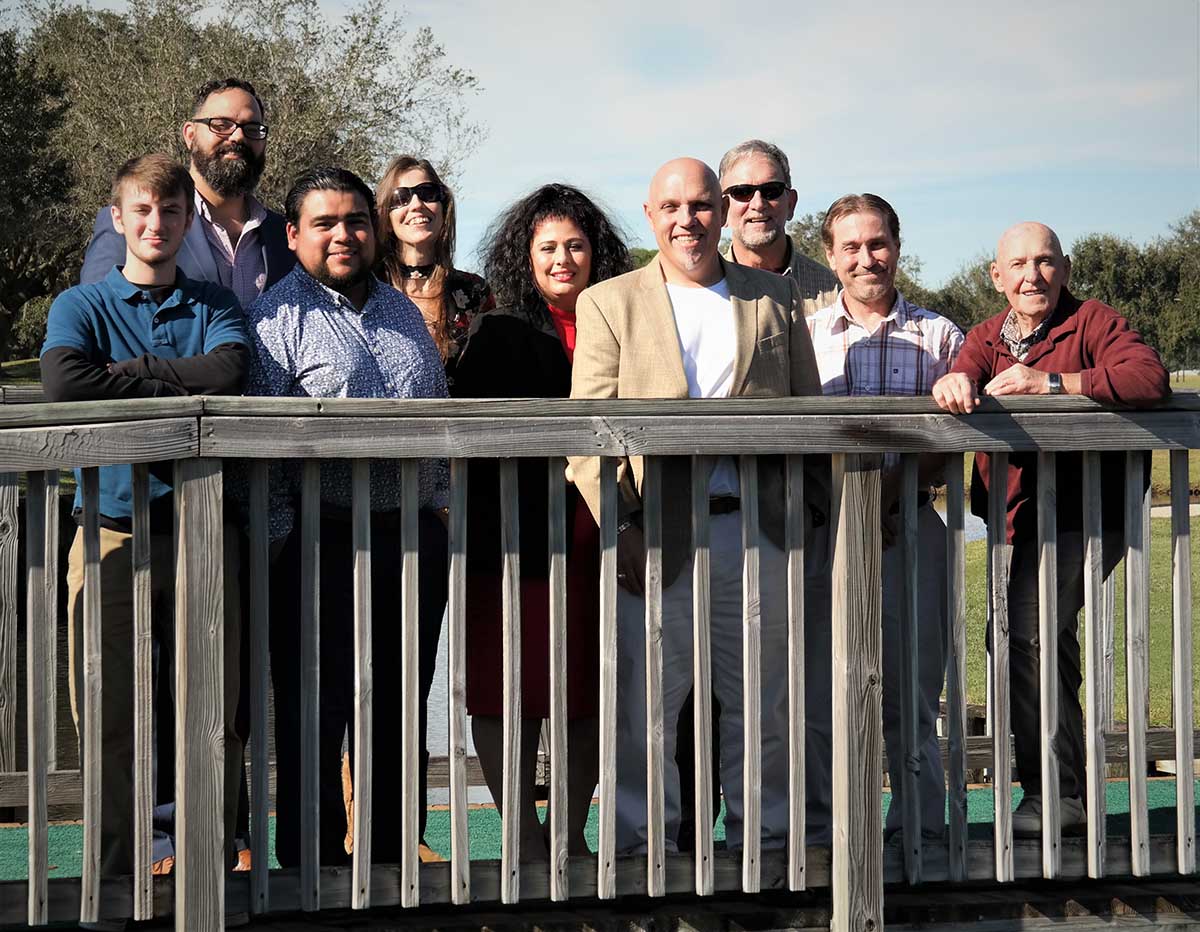